We just raised our Seed Funding. Take a look and read our Brief 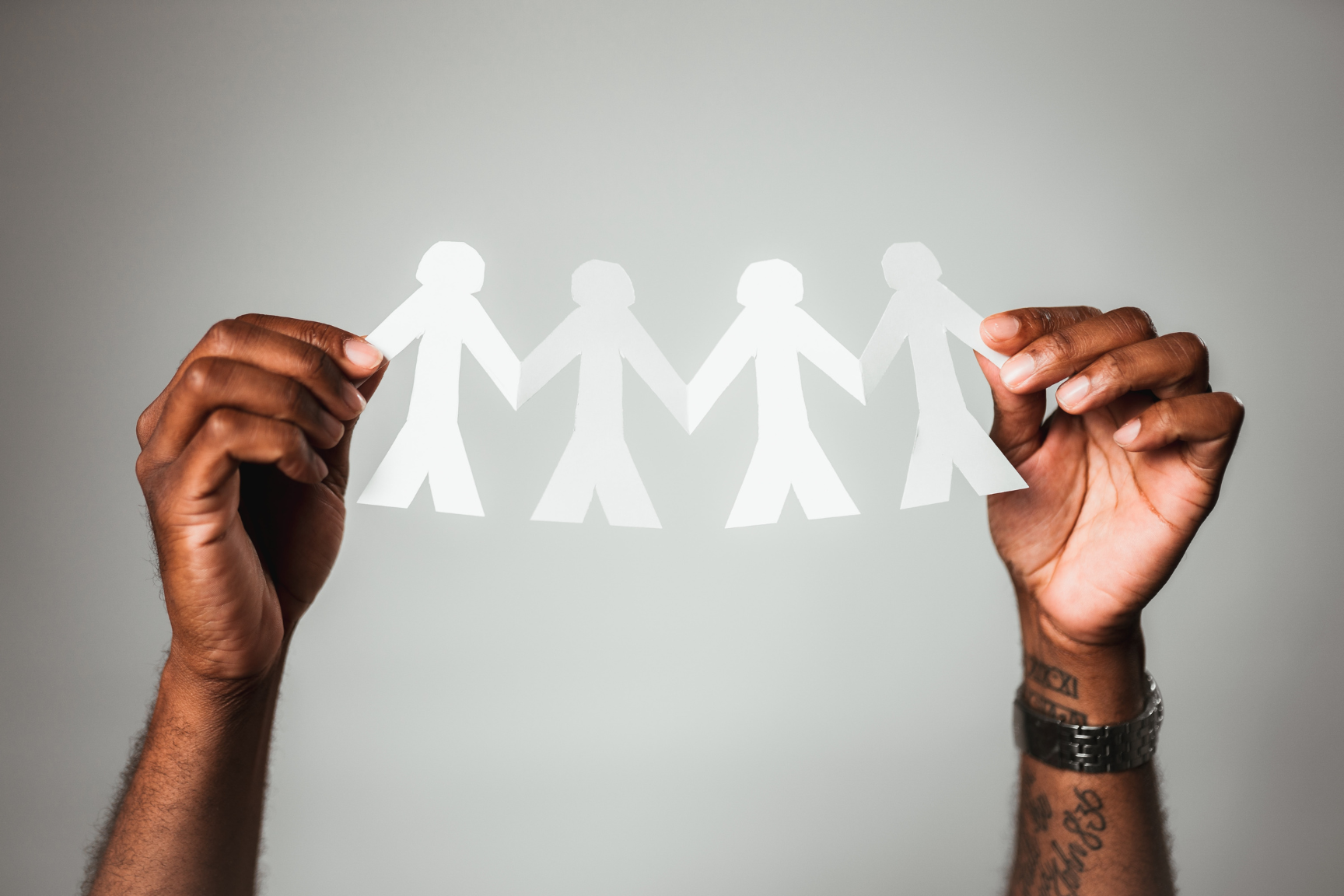 Find out more about
AnswersNow. 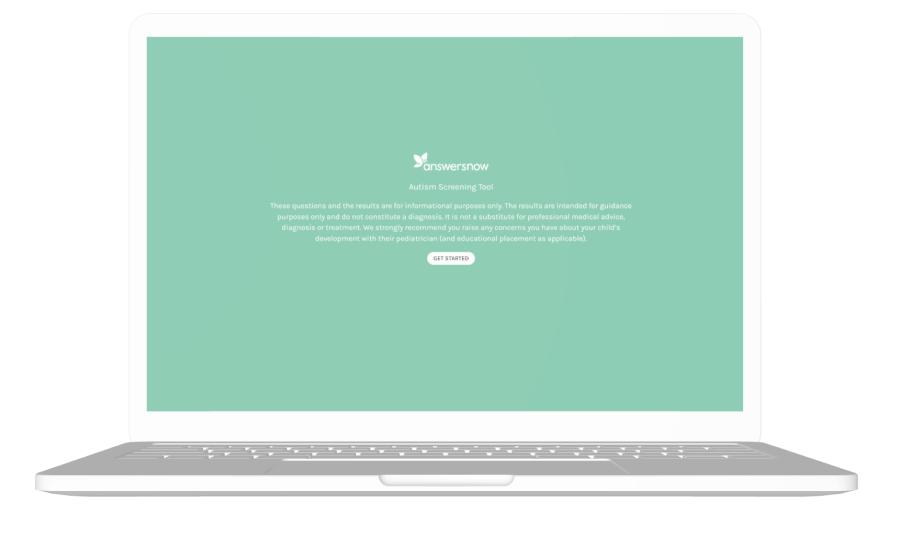 The scene- an elementary special education classroom in rural Pennsylvania, circa 2007. The speech language pathologist who served this classroom had just been placed on medical leave. A substitute SLP was hired to cover her leave. We will call her Mrs. Smith.

Mrs. Smith is a kind, wonderful woman. Mrs. Smith has been in the classroom now a few times. When she arrives to pick up one of the students for speech, he hides under a table. HIDES. He won’t come out. No amount of coaxing has worked. This has happened a few times. As a result, speech services are not occurring successfully.

On a day I am in the classroom with my fieldwork supervisor, the same scene repeats itself, just as described above. My supervisor asks Mrs. Smith if she has taken time to ‘pair herself with reinforcement’. Mrs. Smith is not familiar with this, so my supervisor explains what he means.

Pairing simply means this: you are building a relationship with your new client by pairing yourself (a neutral stimulus) with things (think activities, games, songs) that your new client already likes (conditioned stimuli).

In the behavioral literature, this is called stimulus-stimulus pairing. Does your new client like whoopie cushions? Paw Patrol? Minecraft? Become the concierge of those fun things, so you become a conditioned reinforcer. Greet the child with something they like. Provide those items without a contingency in the beginning stages of building a rapport. When the child shows approach behavior (moving towards you and not attempting to get away from you), you can begin slowly incorporating your treatment objectives.

Mrs. Smith understands but says something so profound that I still remember 15 years later….’but if I am doing that, I am not working on his IEP goals’. This is true.

My supervisor’s response? ‘But if you don’t pair yourself with reinforcement, you never will’. This is also true.

When we, as clinicians, begin providing necessary services to a child with developmental delays, we often forget this. We cannot just expect to come in as strangers and ask a child, who may be unwilling or hesitant, to do what we want, when we want and how we want.

Years before the above mentioned scenario, I worked in a public school with a young friend who practically tripped running to the door every time his speech therapist came to pick him up. She built rapport by greeting him with the cover of a preferred computer game that they would play for the first few minutes of their session. That is a perfect example of stimulus-stimulus pairing. She did such a great job of pairing herself with reinforcement that my friend would stand up and try to go with her when she was there to pick up other students. Now that is a great relationship!

Stimulus-stimulus pairing procedures have been well documented in peer reviewed literature to improve a variety of skills (Greer et al., 1985) and increase variety of reinforcers in a child’s repertoire (Longano J., & Greer, R.D., 2006). Applying these techniques to establishing rapport with your clients can provide a foundation for improving access to necessary interventions by reducing behavior barriers that are often caused when we dismiss this crucial step in initiating services.

Working with over 442 families

Connect with a Master-Level ABA clinical in 24 hours

Making ABA therapy available online to everyone. Easy, Affordable and ready for your family.

Subscribe & Get Free ABA Advice
Thank you! Your submission has been received!
Oops! Something went wrong while submitting the form.

Resources, to help your ABA needs

Start your ScreeningBack to the Blog

Building rapport or establishing connections is crucial for clinicians working with children.

The Importance of Caregiver Training